AIM-listed MX Oil has provided an update with regard to OML 113, the offshore licence in Nigeria, in which it has an investment. The Aje field within the OML 113 licence area commenced production in 2016. On 5 February 2018, the Company announced that it would be updating its Competent Persons Report ('CPR') as a result of the production data that had been generated to date. The Company is pleased to announce the results from the updated CPR.

There have been significant developments in the Aje project over the past two years that have had a material impact on the project's reserves and resource position. Since the last CPR in July 2014, three new Cenomanian penetrations have been drilled (Aje-5, Aje-5ST1 and Aje-5ST2), with production coming on-stream from the Cenomanian reservoir in May 2016 and from the Turonian oil rim in May 2017. A field development plan for the Turonian Aje gas project ('FDP') was submitted to the Nigerian Government for consideration in 2017. The FDP comprises four to five production wells in the Turonian, tied back to existing and new infrastructure.

The revised CPR has been completed by AGR TRACS. This is an update to the CPR prepared by them in July 2014 and incorporates all developments and new data generated by the project since that date. Reserves and contingent resources reported in this latest CPR and from the 2014 CPR are summarised below. 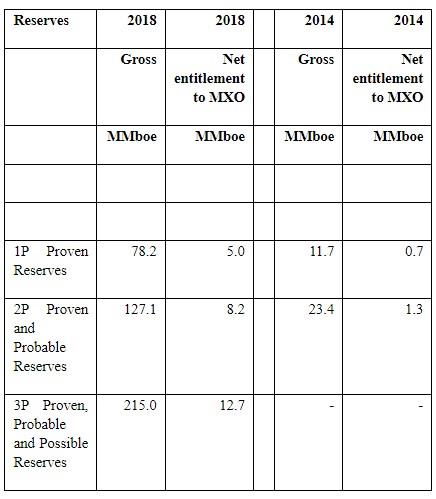 The level of reserves have increased significantly since the 2014 CPR. 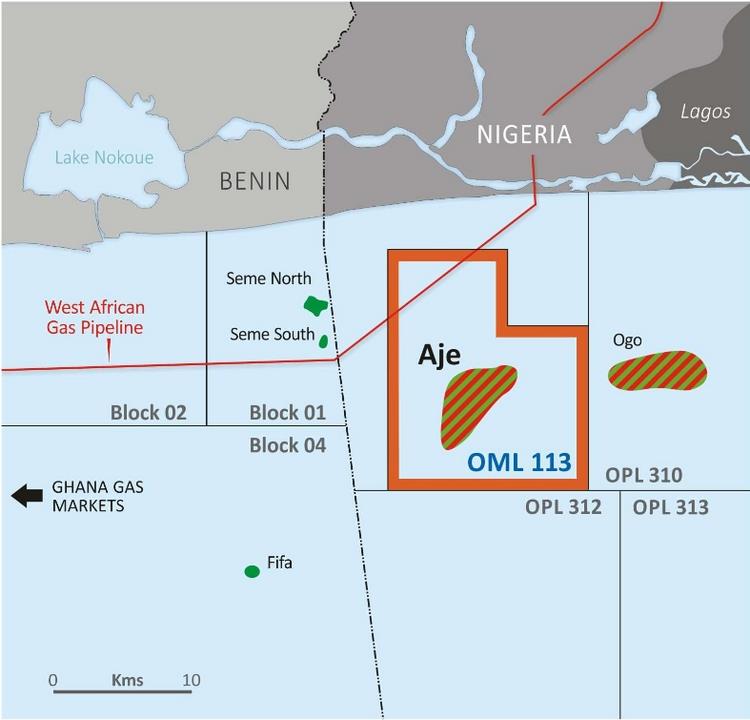 The recent performance of the Aje-5ST2 well completed on the Turonian oil rim has encouraged the Aje partnership to consider a more extensive development of this oil rim. Since the Aje Gas FDP was completed and submitted ahead of this well coming on line, AGR TRACS has only been able to recognise contingent resources associated with four horizontal wells proposed as a Phase 2 development in that plan. The encouraging production performance for the Aje-5ST2 well so far provides a strong incentive for further studies to better understand how the oil rim can be optimally developed.

These results confirm the commerciality of the Aje gas development, highlight the need for a revision to the development plan once the oil rim studies are completed and will underpin a final investment decision on the development of the Turonian reserves in the future.

Our customer support team is here to answer your questions. Ask us anything!
Welcome to JN2T Energy, a reliable downstream Oil & Gas trader
Hi, how can I help?